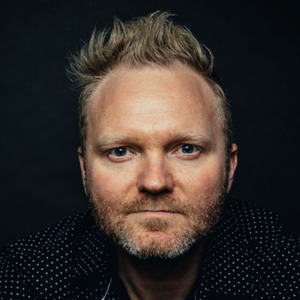 After over 10 years in the band SKILLET (Atlantic Records) selling over 10 million records, 2 Grammy nominations and scoring numerous #1 radio singles, Ben launched Skies Fall, a production company and entertainment eco-sytem, he led the development and production of thousands of powerful stories in the film & television space as well as creating strategy and content for F500 brands, celebrities, influencers and organizations. Ben and his wife, Caitlyn, reside in Los Angeles and have a passion for inspiring people and engaging audiences with media that carries purpose. In his spare time, you’ll likely find Ben on the hunt for the best taco truck or white boarding a new entrepreneurial endeavor.