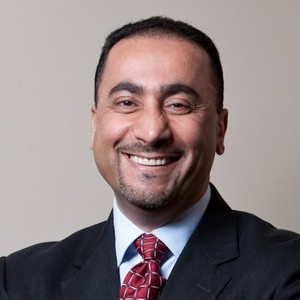 Charbel Najem is the epitome of the American Dream. Coming from war-torn Lebanon, he quickly became a successful, multi-business owner and entrepreneur. Charbel has been celebrated for his immigrant success roots on several occasions. One of his most successful businesses, Capstone General Contracting, recently garnered national attention when it partnered with the crew from Tiny House Nation for a televised build for a Cape Cod couple. He also been featured on ABC's Extreme Home Makeover! The build was for the Walker Family's son, who committed suicide due to bullying. Charbel has long-supported community initiatives. When Charbel isn’t building, he enjoys investing. Charbel has a diverse investment background. His background in mortgages, bank loans, contracting, and real estate make him a formidable expert.