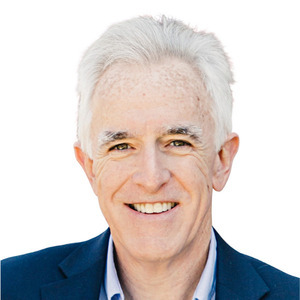 After a stint at Ford Motor Company, Paul co-founded a staffing firm where he was 2x Finalist for Michigan Entrepreneur of the Year. After selling to a publicly traded firm, Paul began investing in real estate. He launched multiple investment and development companies, appeared on HGTV, and completed over 100 commercial and residential investments and exits. He has contributed to Fox Business and The Real Estate Guys Radio and is a regular contributor to BiggerPockets, producing live shows, recorded video, and blog content. Paul also co-hosted a wealth-building podcast called How to Lose Money and he’s been featured on over 200 podcasts. Paul is the author of Storing Up Profits – Capitalize on America’s Obsession with Stuff by Investing in Self-Storage (BiggerPockets Publishing 2021) and The Perfect Investment – Create Enduring Wealth from the Historic Shift to Multifamily Housing. Paul is the Founder and Managing Partner of Wellings Capital, a real estate private equity firm.