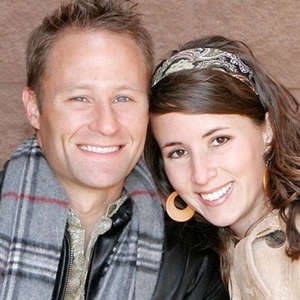 Rick and his wife, Melissa own a rapidly growing women’s fashion company called Grace & Lace. Rick and Melissa both will admit Grace & Lace was an accidental company that turned into an overnight success attracting thousands of women through a small online store, then millions after a deal on ABC’s Shark Tank with Real Estate icon Barbara Corcoran.

In addition to being a father, husband, entrepreneur, and business owner, Rick is an American Ninja Warrior competitor, making it to the Oklahoma City Finals in season 11.